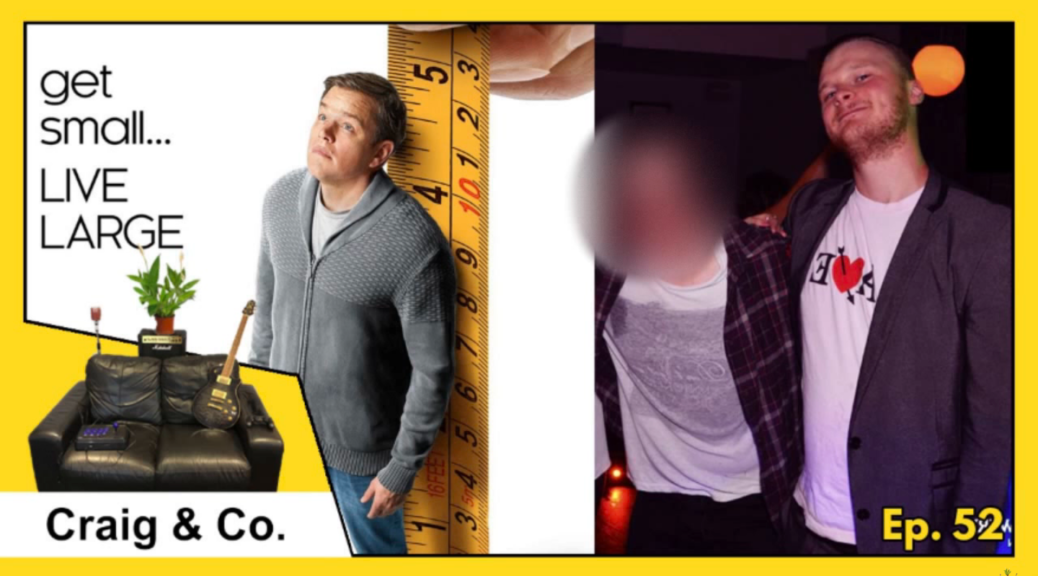 Craig is joined with the returning Señior Producer Ted and yet another guest, this time it is Craig’s Sister Cousin DJ.

DJ has travelled all around the world so he has many samples of different culture and fails to bring none of that with him!

Also we have the record for most swears on Craig & Co. with 33!