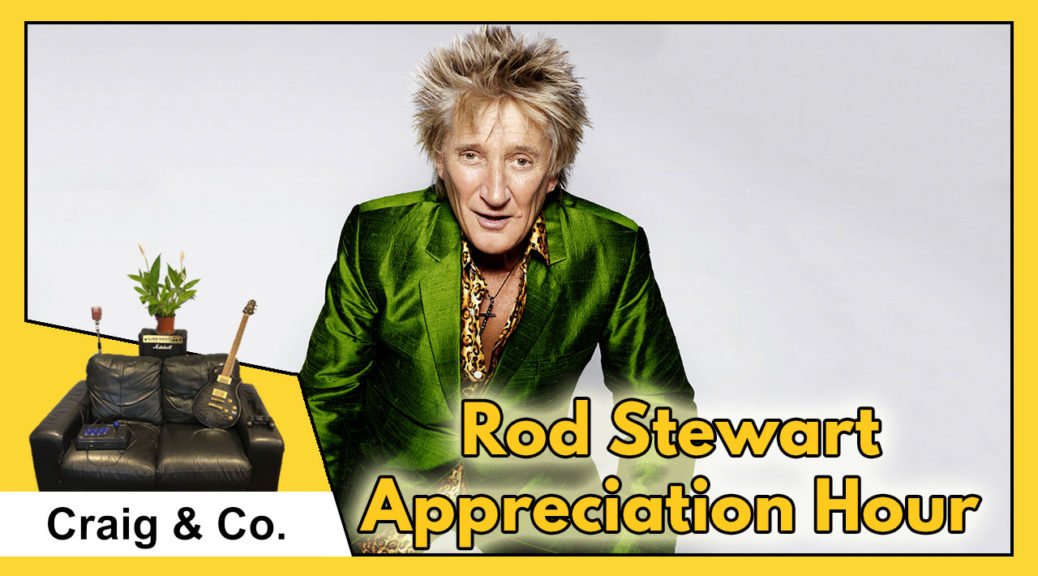 After a week of technical difficulties Co-Mander Craig & Senior Producer Social Media Manager Christoper “Ted” Stead III are back and this time they’ve bought the Welsh with them!

They are joined by Michael “Clippy” Thorpe from the Welsh Valleys of Newport. He has followed Craig & Stead’s audible journey for years, so we get him on to ask why?