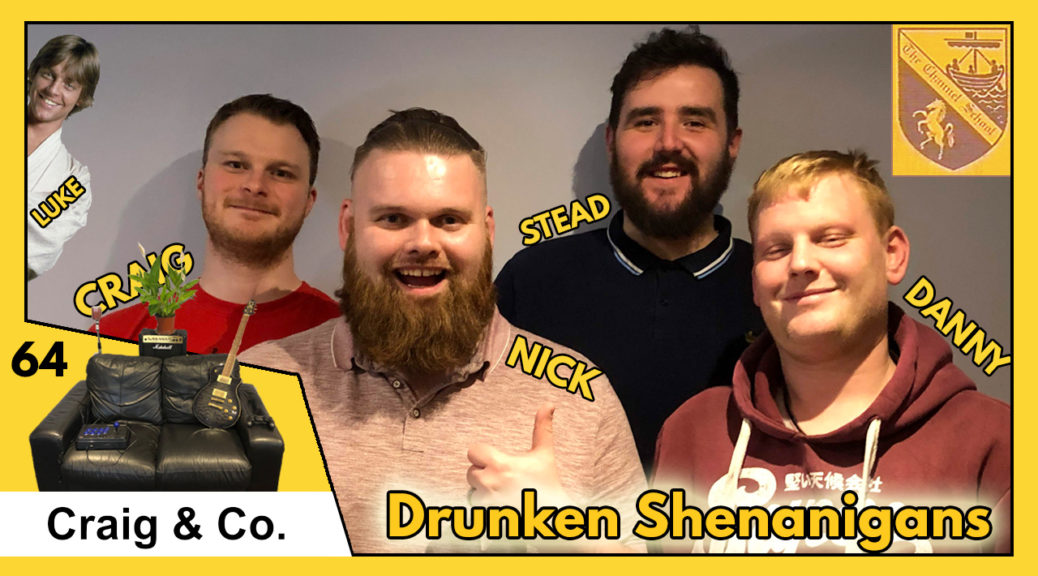 We indulge Danny & Berwick about stories of love, life, loss and mostly alcohol related jaunts as we take a trip down memory lane!

How many stupid things could happen whilst intoxicated? Join us to find out!