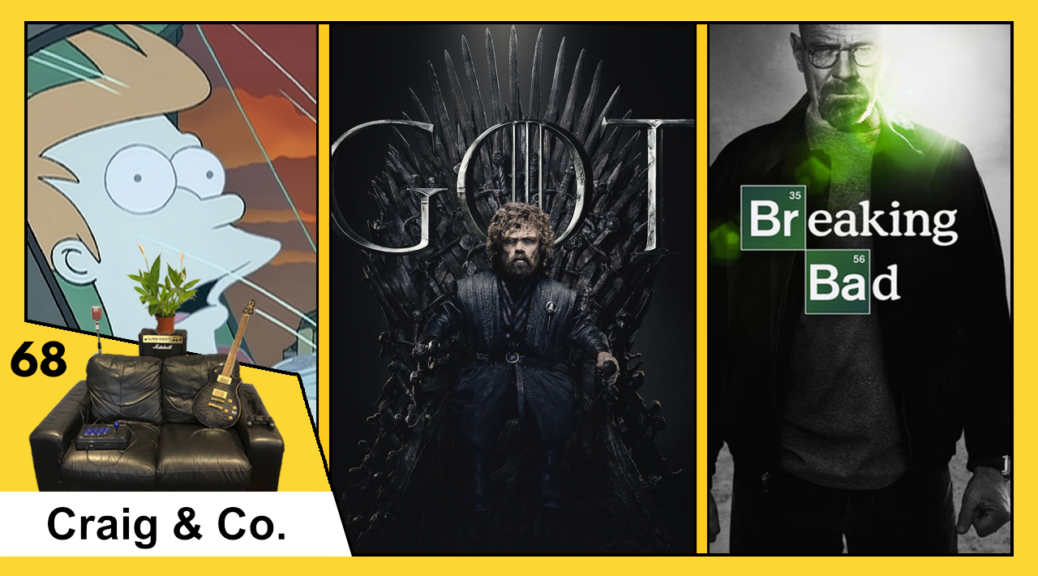 Co-Mander Craig & Señior Producer Ted Flanders are joined by both hosts from My Black Friend. Danny Richardson & Big Debo come on for a jam packed edition of Craig & Co. to talk TV shows.

After they create the list of top ten television shows that you have to watch, they deep dive into Game of Thrones and give their predictions as too what is going to happen for this final season.

Radio Circus’s Top Ten Definitive Television Shows Of All Time That You Should Certainly Watch Before You Die (& Game of Thrones Predictions) | Craig & Co. #68